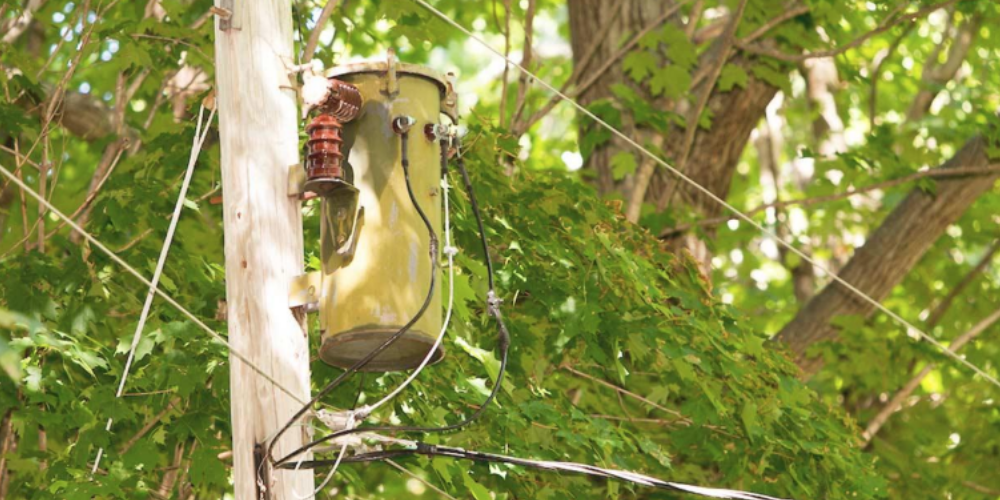 Are My Trees A Fire Hazard?

The spread of embers via trees is a significant source of worry for those living nearby. Particularly dangerous are pine cones, which may catch fire and be blown long distances by the wind. Another issue that affects all trees is that when leaves or needles fall onto roofs or other surfaces, they dry up and become highly flammable during the fire season, which is very dangerous. The branches of trees close to or above electricity lines pose a particular threat to people and property.

Even while nothing can ensure that your house will be secure in the event of a bushfire and having a “fire-proof” landscape, you may reduce the flammability of the region surrounding it by planting fire-resistant plants and trees. There are many things you can do to protect your house from the devastation of a fire. The essential thing to do is to establish a defensive area around the perimeter of the home. A free zone should be set between all buildings, structures, and decks in the best-case scenario. This free zone area provides firefighters with the space they need to perform their duties if necessary. In many cases, firefighters may pass over a house with little to no defensible space to operate, choosing instead that they believe a better chance of being saved.

Suppose it is not possible to remove all vegetation from your site. In that case, you must remove any dead plant material, such as dry leaves and needles from pine trees and other highly combustible plants, from the area immediately. Plants and shrubs that catch fire include Italian cypress and pine trees, spruce trees, eucalyptus and juniper trees, palm trees, Japanese honeysuckle trees, and decorative grasses.

Constructing concrete or stone patios, pathways, and walls may help to create fire-safe zones. Flower beds, gardens, suitable ground coverings, and mulch strategically put near your house may also act as a fire barrier for your family and property.

It is strongly suggested that you remove highly flammable plants from your yard and replace them with fire-resistant alternatives – mainly if you reside in a high-fire zone.

Non-oily, deciduous (a tree that drops its leaves in winter), large-leaved, and high-water content are all plant characteristics. When subjected to extreme temperatures or fire, they perform their best. Make sure your plants are healthy, well-hydrated, and clear of deadwood to ensure that they are as fire-resistant as possible.

Excessive vegetation contributes to the spread of a fire. The plants closest to your house should be well-spaced and slow-growing to provide privacy. Stay away from large groups of people. Instead, plant in small clusters with a wide variety of species, rather than all at once. Here are some options to consider when it comes to fire resistance:

Mulching around your trees and shrubs will aid in retaining moisture, reducing weed growth, and providing nutrients to the soil. To be safe, avoid using wood chips and or pine needles in a high-risk fire area because they can ignite quickly and spread a wildfire. It’s important to remember to keep wood-based mulch wet and to cover it with a layer of compost once it’s been laid in place. Some experts recommend using compost on its own, while others suggest using layers of rocks or stones.

Fires that are raging may generate tremendous amounts of energy. When the Trabing Fire burned near Watsonville in 2008, investigators discovered that temperatures had reached over 3,000 degrees. A plant would not survive such an environment, unfortunately.

If you are in the vicinity of a fire, please follow the instructions of your local fire officials and evacuate if and when you are instructed to do so by authorities.

Bushfire prevention is a collaborative effort between emergency services, local governments, and the general public. What matters is that everyone works together. There will never be enough resources to put out all of the fires that occur. The community must know what to do in the event of a fire and have a personal plan in place so that they don’t have to make choices under duress. You’ll have a better grasp of what has to be done if you thought it through beforehand.

The fire fuel evaluation is a routine procedure that takes just a few minutes. Each fuel layer is evaluated in several plots and assigned a danger rating based on how the fuel is organized inside each layer. The danger ratings are added together to provide an overall fuel hazard rating, ranging from low to extreme.

There are a few simple steps you can do to safeguard your home from a fire long before the fire front arrives.

The Victorian Government’s Department of Sustainability and Environment  information

Fuel is separated into four levels in forested environments, from the ground surface to the top bark; canopy fuels are not evaluated.

It typically has the most significant impact on the amount of fuel loaded and the pace at which a fire spreads. When the depth is more than 30mm, the fuel danger is most significant.

Near-surface fuels are made up of living and dead plants that aren’t resting on the ground but are still linked. Fuel hazards are most significant when tightly packed fuels have horizontal or vertical continuity, spreading flames quickly.

Some plants can move back and forth between strata. Juvenile bracken fern, for example, may be categorized as near-surface fuel before maturing into raised fuel. It may become near-surface fuel after it dies and falls.

The majority of elevated fine fuels are upright in orientation. When the leaves, twigs, and other fuel particles are extremely fine, dry, and densely packed, or when the percentage of dead material is large, the danger rises.

The bark on tree trunks and branches is divided into three kinds: fine fibrous barks like stringy barks; ribbon or candle barks; and other bark types including smooth, platy, papery, and coarsely fibrous bark.

As the thickness and looseness of old bark and ribbons grow, the bark danger rises.

Protecting Your Home And Yard From Fires

Summers in a dry environment may be very pleasant because of the absence of humidity. Unfortunately, it may also raise the danger of wildfires and other susceptible areas.

Proper tree pruning may help to reduce the risk of a forest fire. Wildfires are also frequent; the greater the distance between houses and cities, the greater the need to manage wildfire risk. Even though wildfires are far less likely to spread across the city since there is usually not enough fuel for a fire to cross streets, there are still other fire hazards, such as electrical or grease fires.

Regardless of whether you live in an urban or rural setting, it is always a good idea to perform a little bit of fire prevention work around the home to keep your property safe from potential fire hazards.

Fire Safety In And Around The House

The more fuel available to a fire, the more likely it is to spread. Fire may be exacerbated by dead trees and branches, cut, logs, and other debris.

The density and continuity of fuel are the two main variables influencing whether a fire will develop and spread or die out. A fire is more likely to spread if there is more fuel and it is closer together. The greatest method to keep a fire from spreading is to eliminate these fuels.

Trimming Branches At Tree Base

Trees may supply flames with vertical fuel. Thick branches may create a fuel ladder at the base of a tree. A fuel ladder is a continuous and dense supply of fuel that allows a fire to grow up into a tree’s canopy. Tree trimming in Colorado Springs is essential because it may decrease fire risks while also improving curb appeal.

This danger may be reduced by pruning tree branches such that the lowest branches are at least 10 feet from the ground (or 1/3 the tree’s height in the event of a smaller tree).

Removal of Trees and Branches

Dead trees may be hazardous for various reasons, and professional tree removal can be an excellent method to safeguard your house. When a tree or tree limb dies, it begins to dry out rapidly. In the event of a wildfire, dead dried-up wood may be a highly fast-burning fuel source.

Trees should be trimmed back at least 4 feet from home, according to insurance providers. Branches growing too near the house should be pruned back to avoid a fire from reaching the house.

Wood debris on the ground may provide a fire with a highly fast-burning fuel source. Cut up limbs, slash, and logs and remove them off the land. For removing bigger logs, wood chipping is one method. Because wood chips retain moisture, they are less prone to burn than entire logs.

Tips for Making Your Home A Safer Place

To enable unobstructed access, plant trees at least 5 meters away from home. Have paved spaces near the home, such as walkways and grilling places, and/or a pebble garden with herbs.

Pools, tennis courts, and other similar structures should be placed between the home and the direct line of fire danger. A lawn is a wide-open area that may be utilized as a firebreak.

Trees and bushes should be spaced apart to prevent a continuous canopy that may carry fire. Plant arranging must be done with care. Trees that overhang the home should be avoided.

Plants that can be trimmed when a fire threatens should be used around the home. If trees and shrubs with lignotubers are severely pruned in the face of a threatening fire, they will rapidly resprout and recover.

Keep an eye on the development of trees and shrubs to ensure proper trimming, the removal of dead branches, and the placement of leaves in compost bins with lids.

Brush fences and flammable doormats should be avoided. Use draught stoppers around doors and window screens.

It’s worth noting that, even with all of these safeguards in place, evacuation remains the safest option for survival in the event of a major bushfire.

Follow the rule of thumb that branches should be at least 6 feet away from home, and seek a solution with caution. Examine your trees and determine if they need to be pruned, removed, or replaced. Trim them back to keep them from becoming too near to the roof or power wires. You are responsible for any electrical wires that cross your property. A professional arborist should trim any dangerous branches. To be safe, follow the fire risk guidelines in your region. 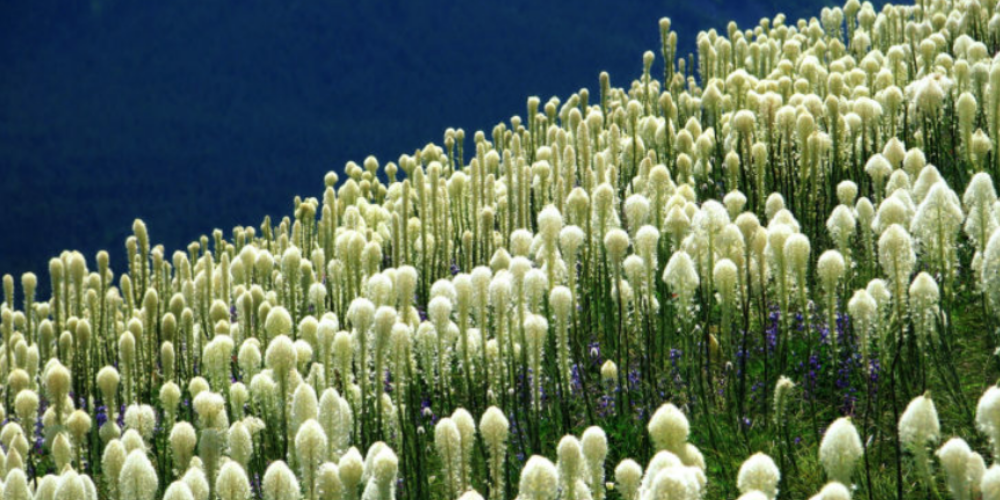 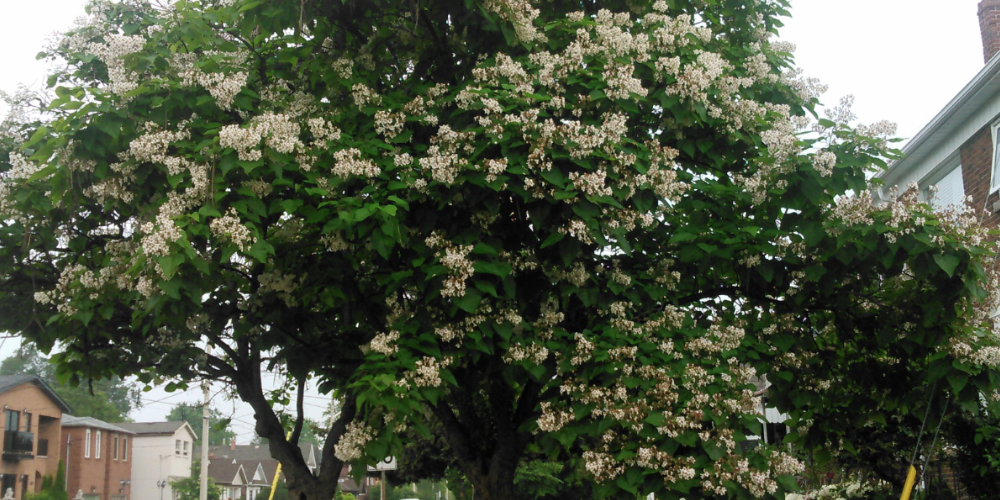 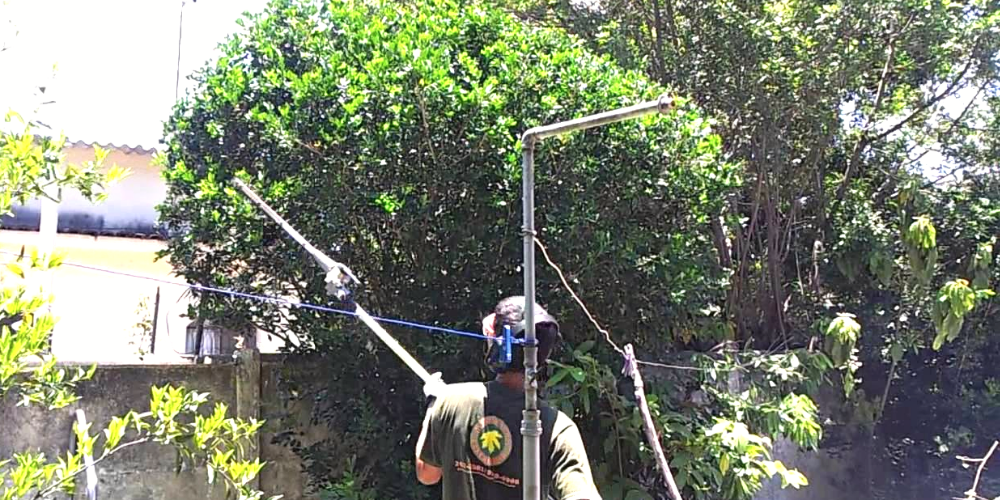 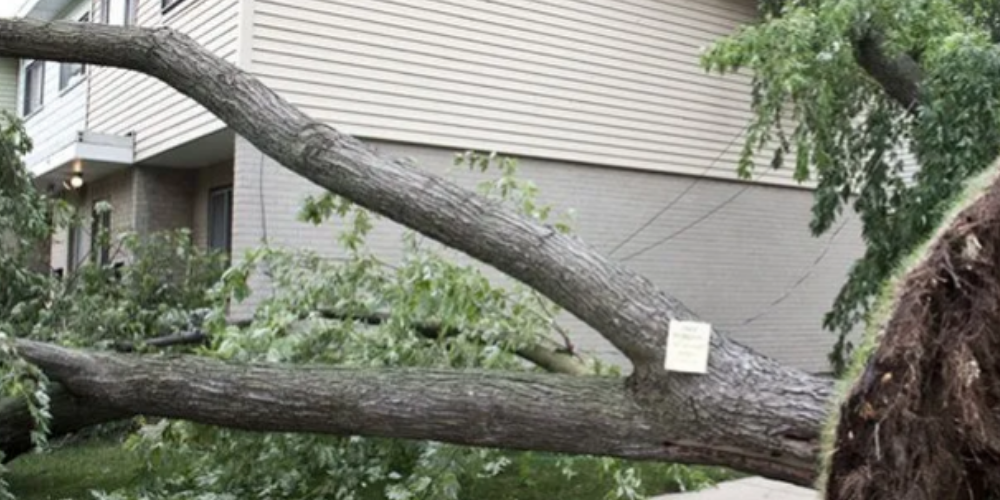 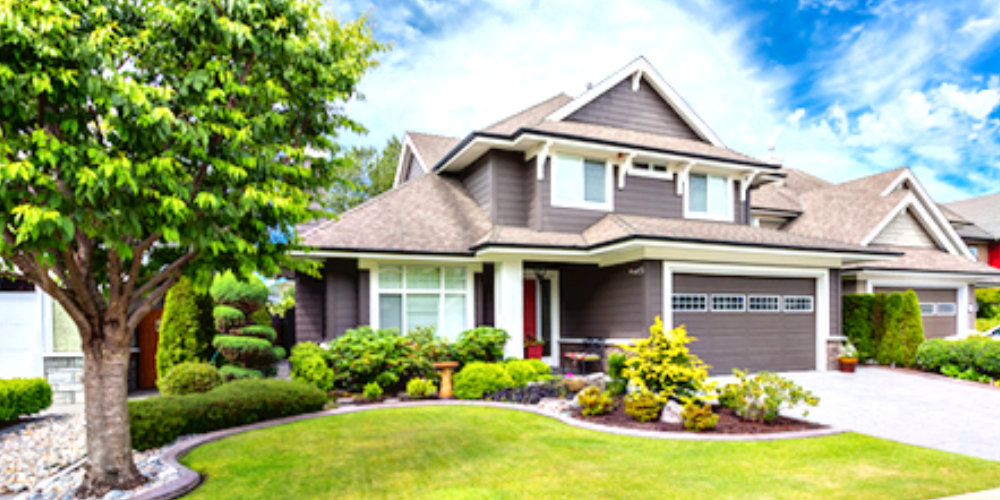 Reiners Tree Services is one of Melbourne's largest and most trusted tree removal companies. Reiners have grown over the last decade to service inner Melbourne East and inner Melbourne suburbs for tree-related services. Reiners Tree Services is not only a tree removal business but a quality source of online information for tree-related topics.
Scroll to Top